Despite the heavy snowfall the Annual Presentation night was extremely well supported. A big thankyou to all who made the effort to attend and a special thanks goes to Kit Morpeth for his help during the evening along with organising the trophy engraving.

Captain Anthony Digirolamo hosted the evening with Ladies Captain Sue Brown and Seniors Captain Jim Relph presenting the trophies for their sections. Les Palmer (representing the Hadrian League) presented the League Championship trophy to the Captain and the trophy for league player of the year to Josh McCutcheon. This is the second time in succession that Stocksfield have won the league and along with the Ladies winning the Evening League, the Juniors winning the League field day and the seniors coming close to winning the seniors league, caps an extremely successful Year. Scroll down for Photo's and a full listing of Trophy winners. 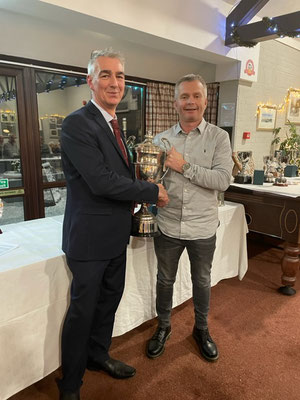 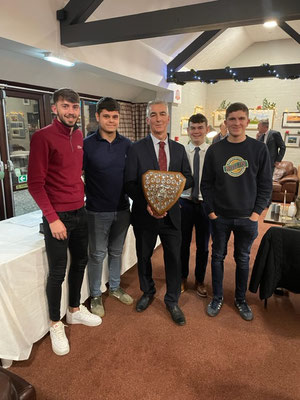 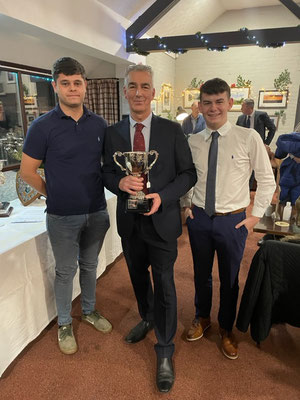